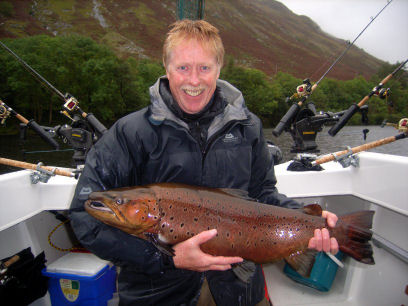 Angling history has the potential to bring many different things to many different people, and in all cases, it's importance should not be underestimated. Examples include the ability to gauge the quality (or otherwise) of what's available today by comparison to what has gone before; to monitor and make sense of change, and to learn lessons from the many mistakes of the recent past. On top of which, it also makes absolute sense to record all aspects of angling with any historical value or context just for the sake of it, straight from the horses mouth, before yet another opportunity passes us all by. And when you do; when you spend time looking at developments, and when you've spent time fishing with a foot in two different millennia, you start to realise that actually, despite all the hype and packaging, very little is genuinely new on the angling scene other than less quality fish at sea to target, and more quality fish in freshwater due to a combination of work done on water quality improvement by my old employer the Environment Agency, plus improved fish rearing techniques. 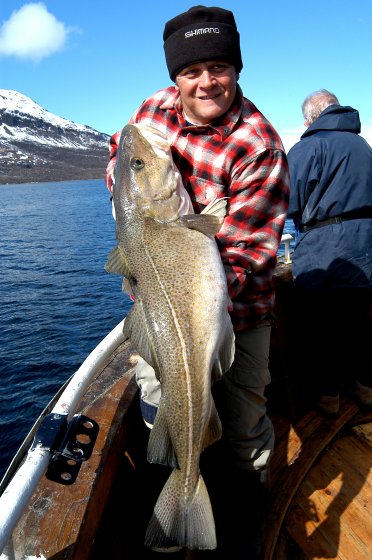 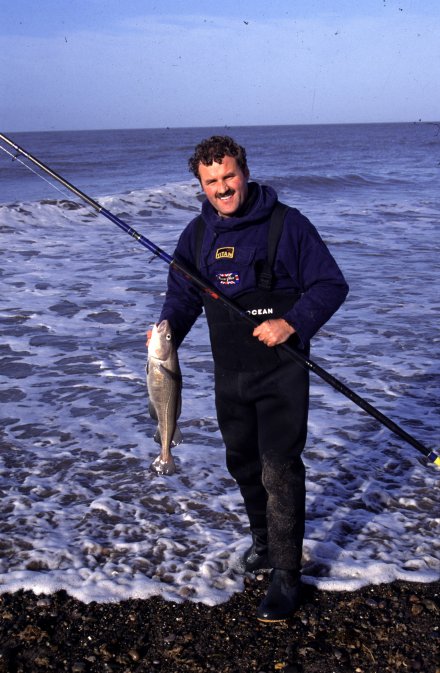 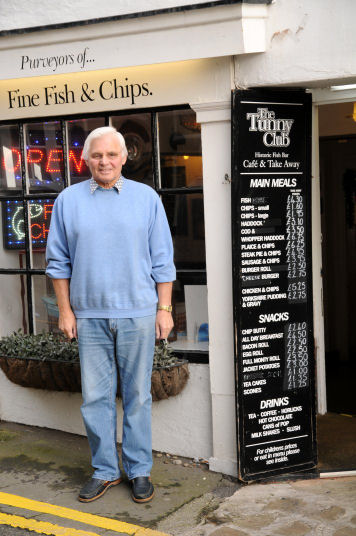 It amuses me at times to see how the wheel of many manufacturing and even consumer industries repeatedly turns full circle, with people who are not old enough to remember whatever the product is from last time around, thinking they have something new. Packets of salt in potato crisps followed by ready salted, then back to the optional bags is one typical example. Pop music is another. And on the angling scene, we see all sorts of trace making innovations which are really little more than variations on a few basic time honoured themes taught to me by people who in all likelihood were taught them by the their predecessors. But, cynically speaking I suppose, it gives angling journalists, myself included, something to write about. That said, not everything is recycled. Some things are actually new, and where that has been the case, I've tried to the best of my endeavours, though sometimes unfortunately too late, to capture this information first hand. John Rawle for example explaining the development and value of uptide fishing, Ron Greer on the subject of Ferox Trout, and Ian Heaps discussing the transition from rod to pole fishing on the coarse match scene back in the 1970's. The late Bill Pashby talking about his days on the oars of a rowing boat dropped from a mother ship to catch giant Bluefin Tuna off Scarborough is another classic example.

History has always and will always be recorded in one form or another. The difference now is that with so much access to cheap portable video, sound, and still photographic recording equipment, all of which can be found even in mobile phones these days, plus the means to both archive and make it all readily available on the Internet, there is absolutely no justification whatsoever not to record stuff. The only problem is that while most people would probably agree, there is a great tendency always to leave it to someone else, which ultimately means that much of it is still going to be missed. But not all of it, which is where this section of the website comes in. Everything contained within this folder can be found under different folder headings elsewhere. What I've done here is simply pull all the historical material together, as I've also done with the Scientific material, into a single archive, speaking of which, ALL of this material is archived externally too. All the historically important podcasts have gone to the National Sound Archive in London, and where applicable, to any regional archives, of which there are many. Much of the video footage has also been copied to national as well as regional archives, and everything on the entire Fishing Films & Facts website has been copied to Angling Heritage which is a charitable repository for all aspects of angling history which should be supported. Its website can be found at www.anglingheritage.org