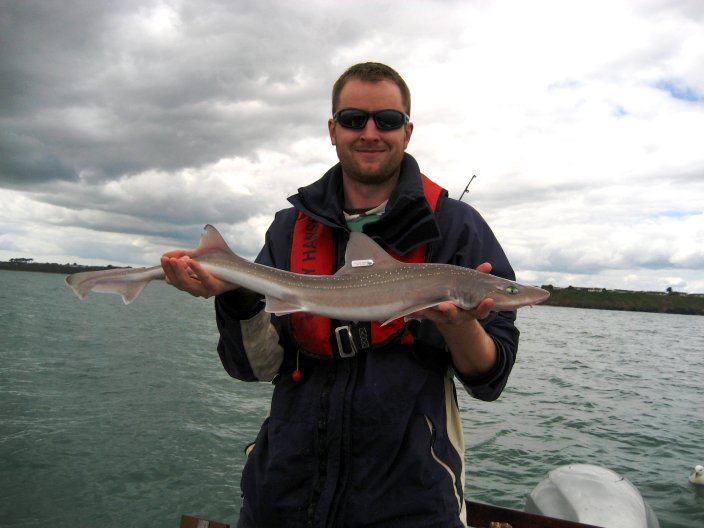 Irrespective of what people might think about Scientists, Engineers and Mathematicians, without their input to just about every aspect of life, things would be very much different to what we take so much for granted today. So to those cyber hermits who sit at home day in and day out playing computer games instead of doing something useful, and the posers swanning around showing of their ultra techno gadgets thinking how cool they must look compared to the nurds and geeks, remember, it's those nurds and geeks who brought you all that you cherish so much today, a point which should equally not be lost on the angling world. Tackle developments; understanding fish population dynamics, and farming sea baits such as ragworms to name just three diverse examples have all come through the ingenuity of clever people able to push the boundaries ever forward. So in that regard, having a fishery sciences folder on the Fishing Films & Facts website makes a lot of sense, even if, as with the Angling History folder, it is the pulling together in one location of suitable material which for the most part, though not so in every case, can be found elsewhere on the site under different sub headings. One of those exceptions is a printers draft copy of my Ph.D thesis, plus a couple of podcasts explaining the concept of Fluctuating Asymmetry in fish and its value as a bio-monitoring tool. Another inclusion is entitled Sick Bay, which comprises of a large collection of photographs picked up over many years showing fish with specific problems surviving against all the odds. A Tope for example with the back half of its body pointing down at right angles to the front; a Cod with no hint of a tail, and some of the sickest looking Flatfish your are ever likely to see. Also in there is work done on trying to find a size to age formula for Bass in Morecambe Bay; fish weight estimation instead of weighed records, and DNA supported evidence for there being just one Smoothhound species instead of the two currently listed. 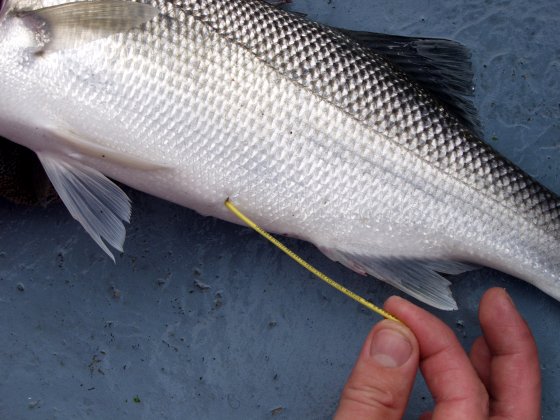 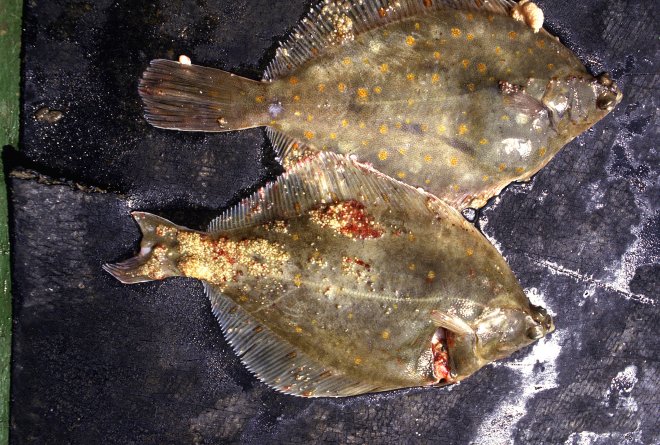