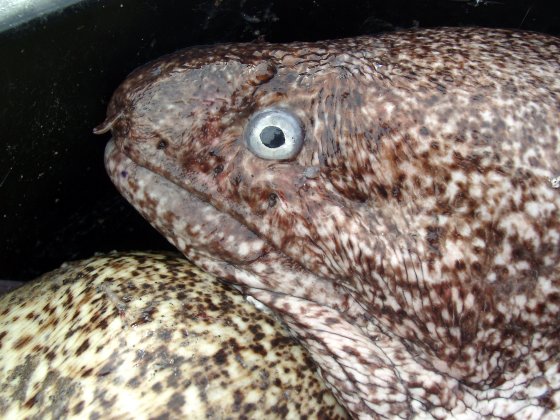 The need for anglers to be able to pin accurate names on the various species of fish they catch cannot be over-stated. Equally, the inability in a lot of cases for anglers to be able to do just that can not be over stated either. Having kept an eye on catches in the angling press over the past forty odd years, this inability is regularly high-lighted by failed claims for record Red Gurnards which turn out to be average sized Tubs, and huge Spotted Rays which were in actual fact small Blondes. Other examples include Bull Huss and Lesser Spotted Dogfish, Flatfishes, Mullets, Breams... the list goes on and on. And the further away from the norm in terms of frequency or distribution a species becomes, the less likely it is to be correctly named. All of that said, fish identification isn't necessarily always an easy process. Some species are so closely related that very precise observation and in some cases measurement is required, and even then without examples of each for comparison, the outcome may not be assured. So it can be difficult. But pinning the correct names on most of the more common fish species should not prove too difficult, providing you have the correct information to hand, which is precisely what this section of the website is looking to facilitate. 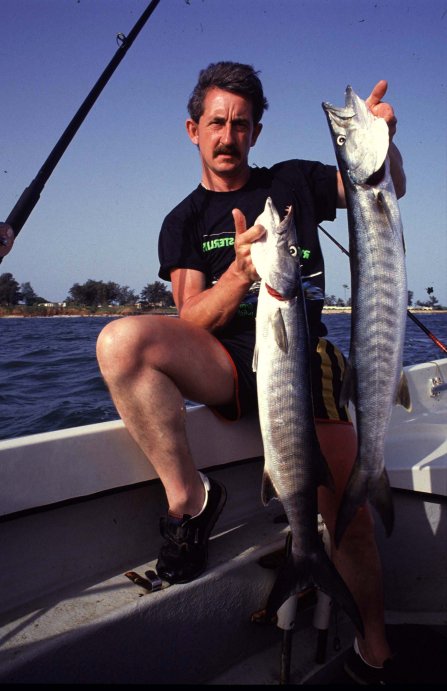 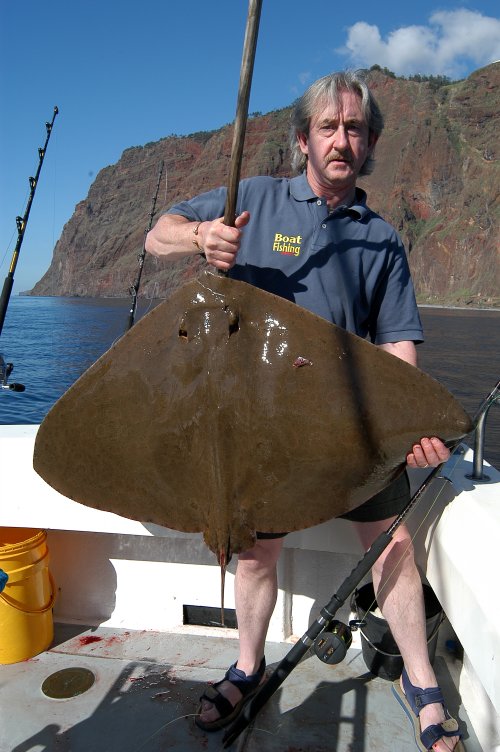 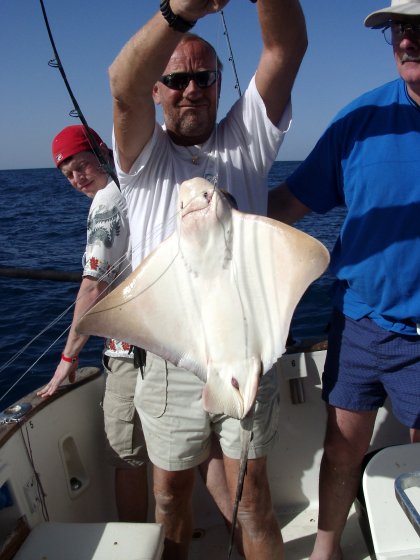 What I've attempted to do here is provide information not only on all the species so far recorded on rod and line in British and Irish waters, but also those which, if climatic change continues at its current rate, are likely to be caught in the very near future, which has not always been easy to anticipate. Various tropical and sub tropical species have either been washed up dead or caught commercially within angling range over recent years. So it's only a matter of time before fish such as Barracuda and Moray Eel which we have probably all heard of, and Corb or Speckled Bass which most of us know little or nothing at all about, start picking up anglers baits along the south coast at least. Unfortunately, on the other side of the coin, fish species which older hands like myself have long been familiar with may well start to become progressively thinner on the ground along a northerly gradient, as sea temperatures become too warm for them to complete their life cycles, particularly with respect to successful spawning. So expect there to be losers as well as winners, which should not necessarily be seen as a disaster, but more as a new challenge. Providing we are all on a position to appreciate that change is taking place by being ably to recognise the fact through the correct identification of the old as well as the new species we are likely to encounter.